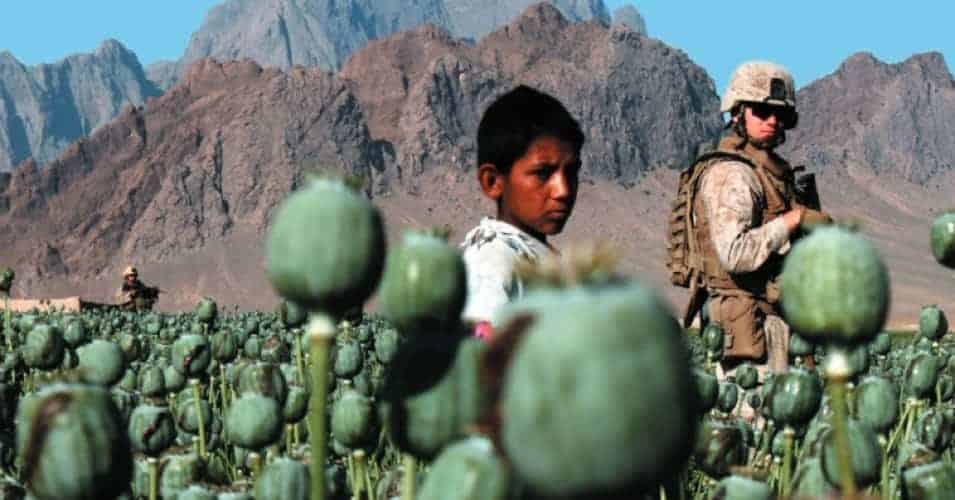 In time for Universal Children’s Day, a new report shows how the war on drugs hurts children’s health, puts them into the line of fire amid drug-gang violence and leads them into the netherworld of human trafficking and enslavement. The drug war also destroys families when parents are unnecessarily imprisoned for drug crimes, among other … Read more The Drug War: A Dangerous Trap for Poor Children and Their Families, a New Report Says