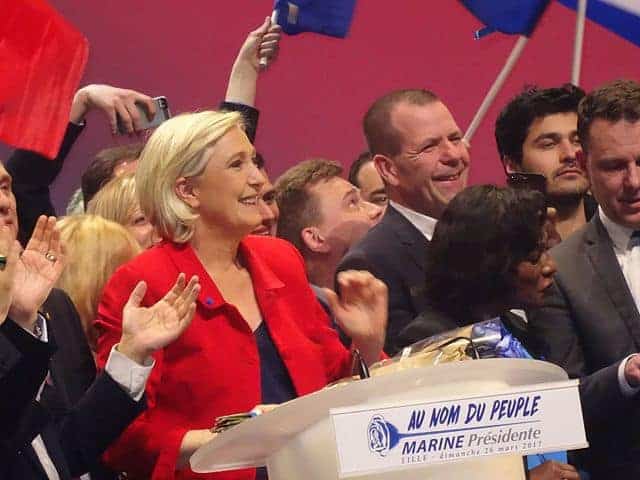 In one of several recent books looking for the meaning of populism’s surge in the 21st century, not only in the United States and Europe but also well beyond Western borders, the author Yascha Mounk, a German-born scholar at Harvard, offers the startling assumption that populism as a solution to political and economic problems is attracting … Read more In Europe and the US, Will Young People Prolong Populism’s Appeal?