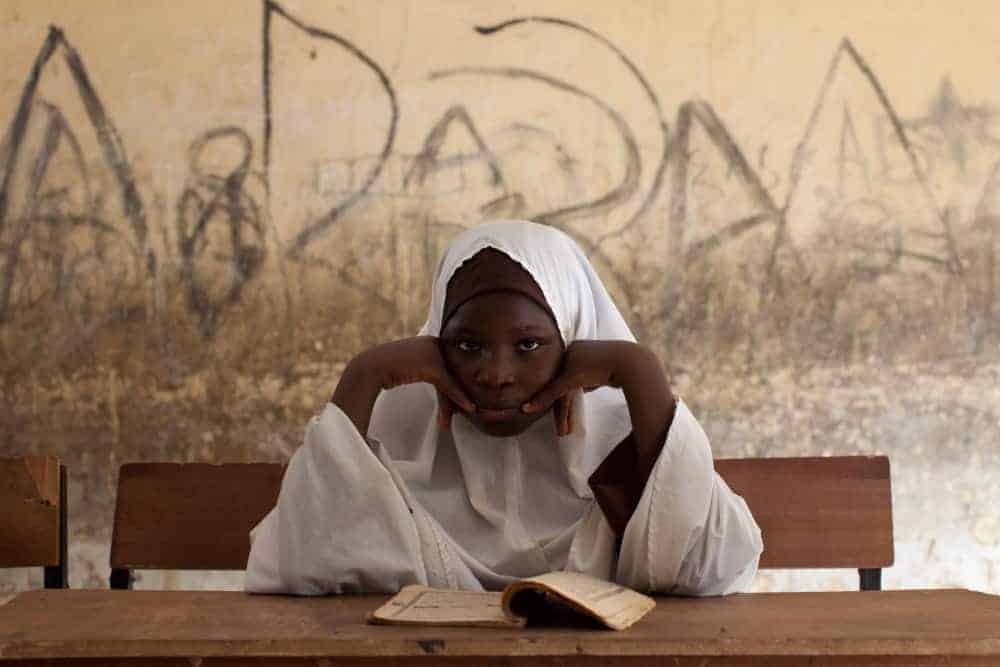 For some time, it seemed that United Nations debates over a new set of 15-year global development goals would last nearly as long as the goals themselves. But nearly three years of formal, informal and “informal informal” negotiations finally came to a close on Aug. 2, with agreement by General Assembly consensus on this hugely … Read more The General Assembly Blesses a New Set of Universal Development Goals