A recent email sent out by a member of the United States Mission to the United Nations, then tweeted and possibly subtweeted, contained the following statement: This is to let you know that Ambassador Haley will be spending her first few months learning about the UN and Security Council and its members. She will not … Read more On a Light Note: 10 Tips for Nikki Haley, New US Ambassador to UN 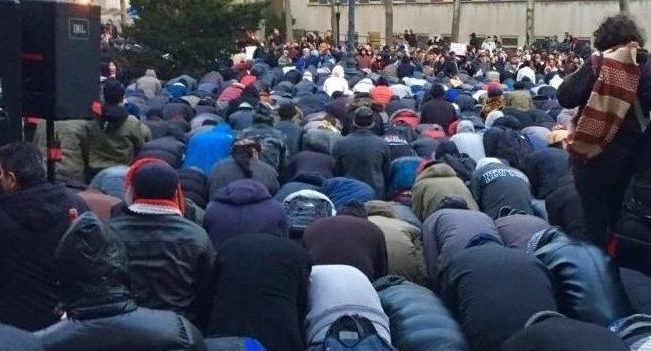 BROOKLYN, N.Y. — Thousands of Yemeni-Americans in New York City turned out to peacefully — if not passionately — protest the White House ban on immigrants entering the United States from seven Muslim-majority countries, including Yemen. The protesters waved American and Yemeni flags, shouting slogans like “United we stand against the Muslim ban.” Held at … Read more Feelings Hurt, Yemeni-Americans in New York City Protest the Trump Immigration Ban