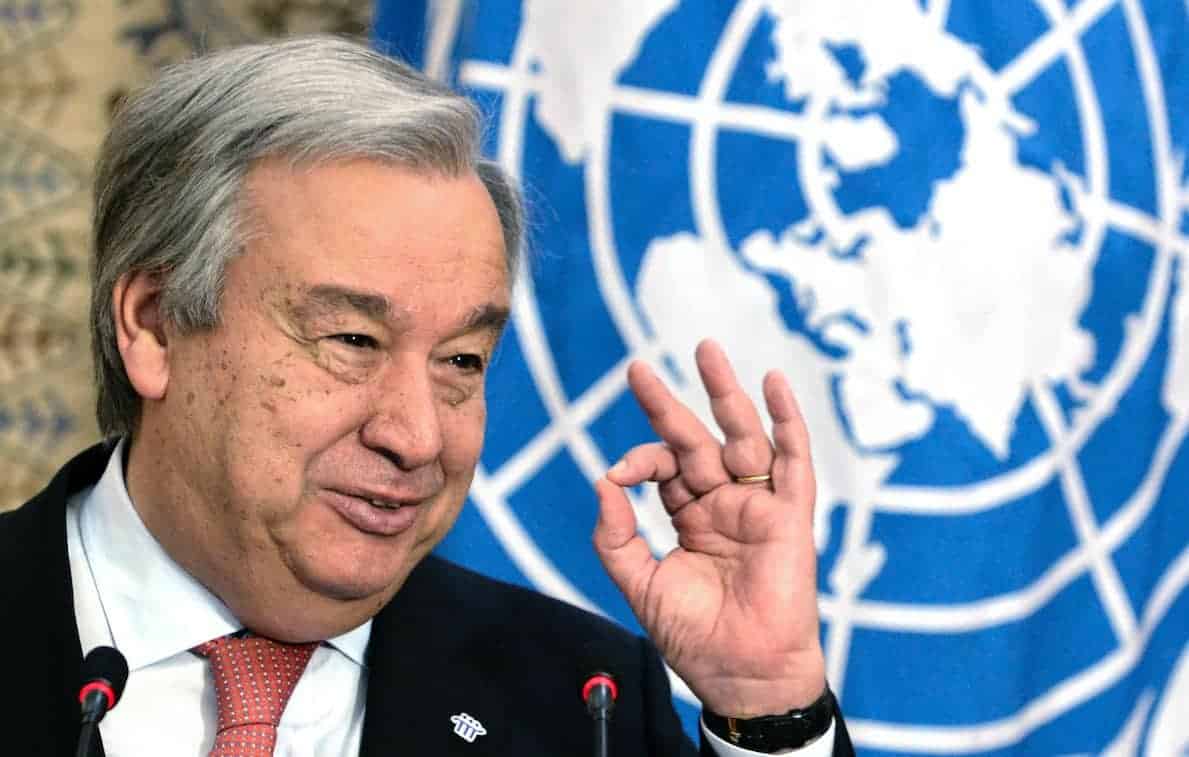 António Guterres just laid out his first major reform plan for the United Nations through a report presenting concrete suggestions embedded in wonky language and hyperbole. One recommendation that stands out is the emphasis by Guterres, the secretary-general, to reassert his role as the chief executive of the UN. It is that emphasis on centralizing … Read more