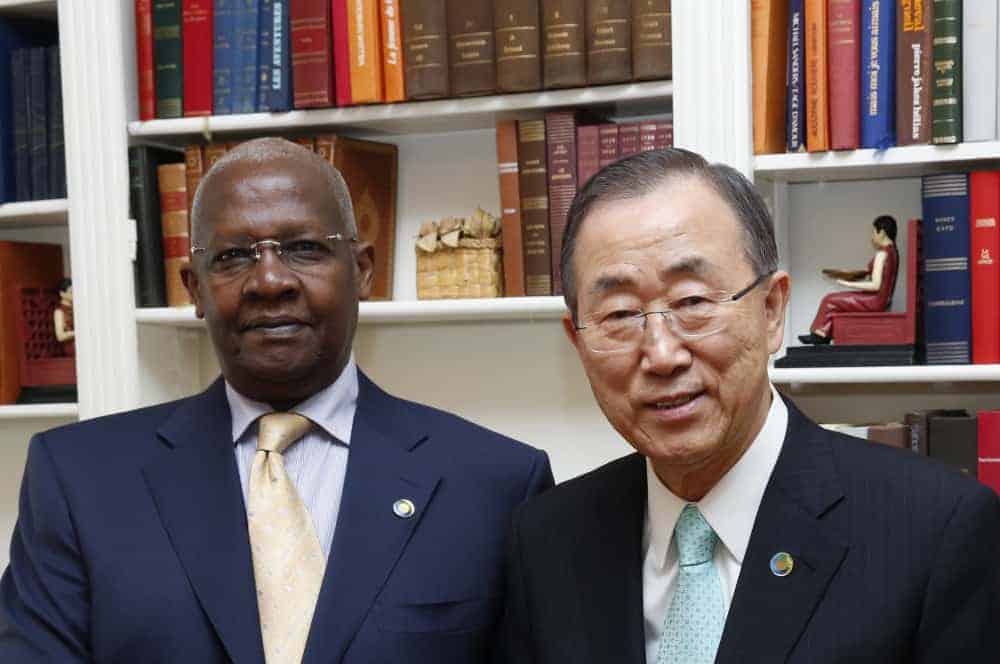 Milton Allimadi wants Sam Kutesa, Uganda’s foreign minister, not to become the next president of the 69th session of the United Nations General Assembly, starting in September, when its annual meeting begins with heads of state attending worldwide, including in past years President Barack Obama. Allimadi, who was born in Uganda and is the publisher … Read more