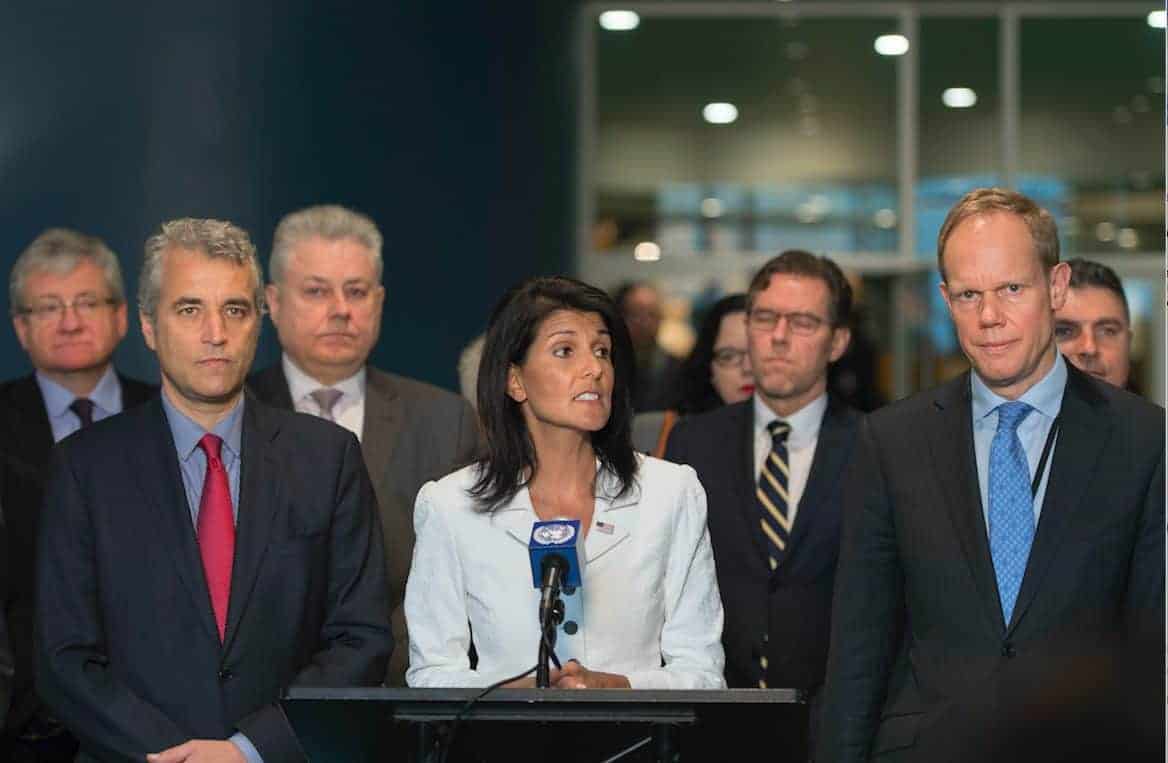 DUNDEE, Scotland — While most British people have a generally positive view of the United Nations, public awareness of who their diplomats are and how they carry out their work in New York is minimal to nonexistent. Yet the United States ambassador to the UN, Nikki Haley, has had no trouble attracting headlines in Britain … Read more Nikki Haley Is Better Known in the UK Than Her British Counterpart. How Come?