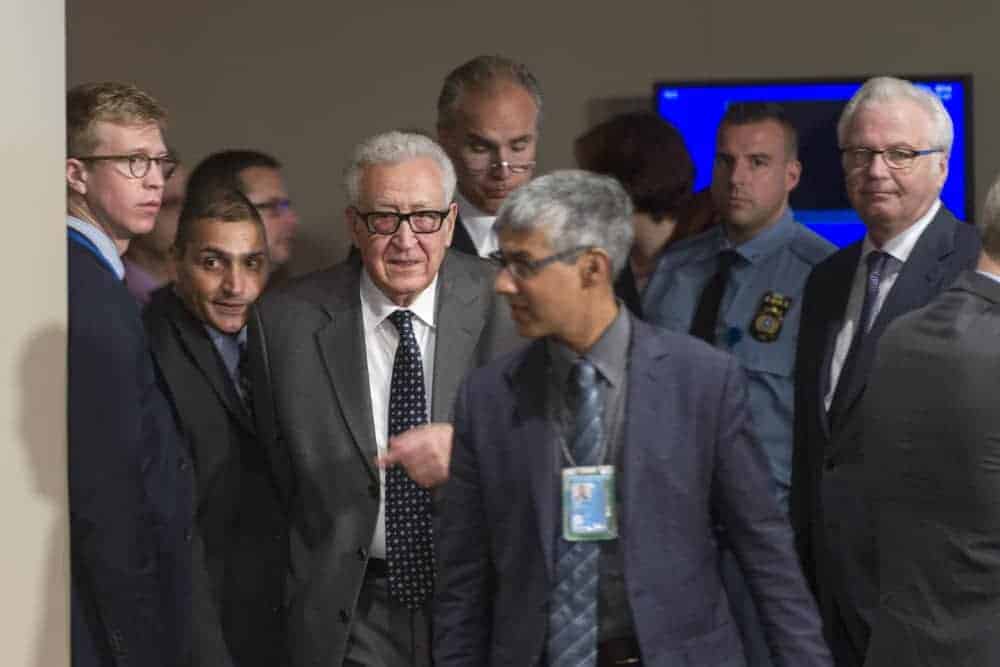 Lakhdar Brahimi, the United Nations-Arab League special envoy on the Syrian crisis, has resigned as of May 31, ending many months of speculation on his leaving, particularly after the peace talks held this winter in Geneva between the Syrian government and the opposition failed. At that point, Brahimi blamed the collapse on the Syrian regime. … Read more