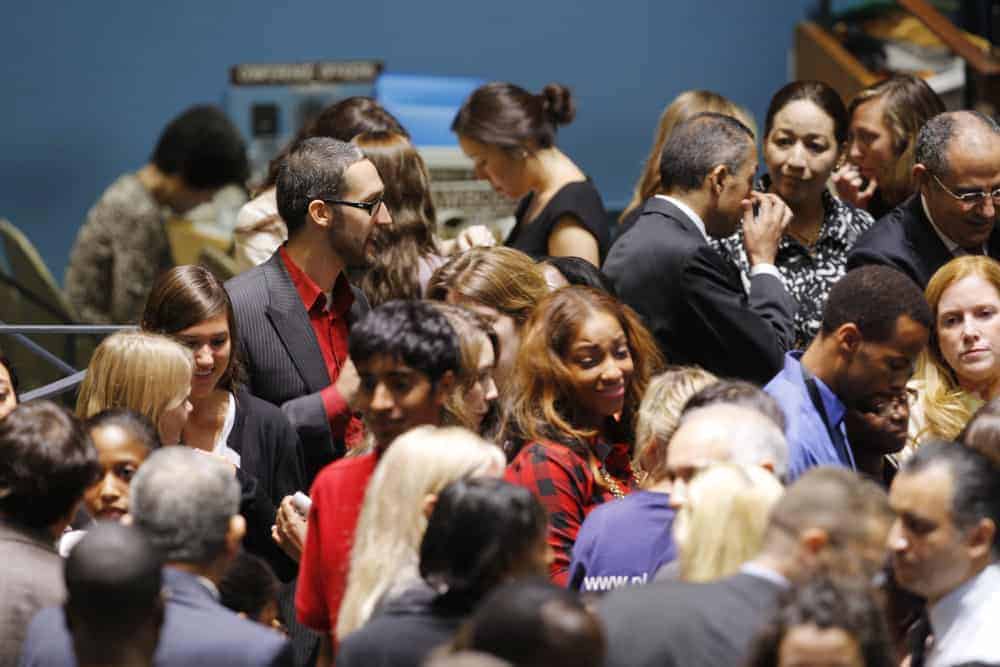 In January 2011, the International Labor Organization projected the global unemployment rate to be approximately 6.1 percent, equivalent to 203.3 million people, and developed economies such as the United States and the euro zone consistently hover around 9 and 10 percent, respectively. Given such anemic labor market conditions and the long reach of the United … Read more