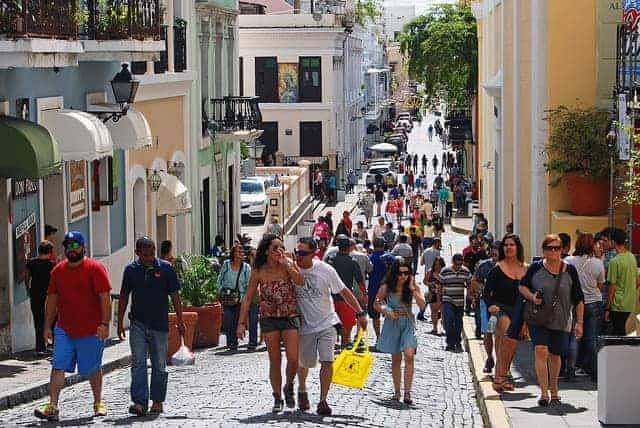 DORADO, Puerto Rico — Year after year, decade after decade, the United Nations General Assembly’s special committee on decolonization has taken up the issue of Puerto Rico’s status as a dependent commonwealth of the United States. Puerto Rico is self-governing but without the full representation in Washington enjoyed by the 50 American states or the … Read more