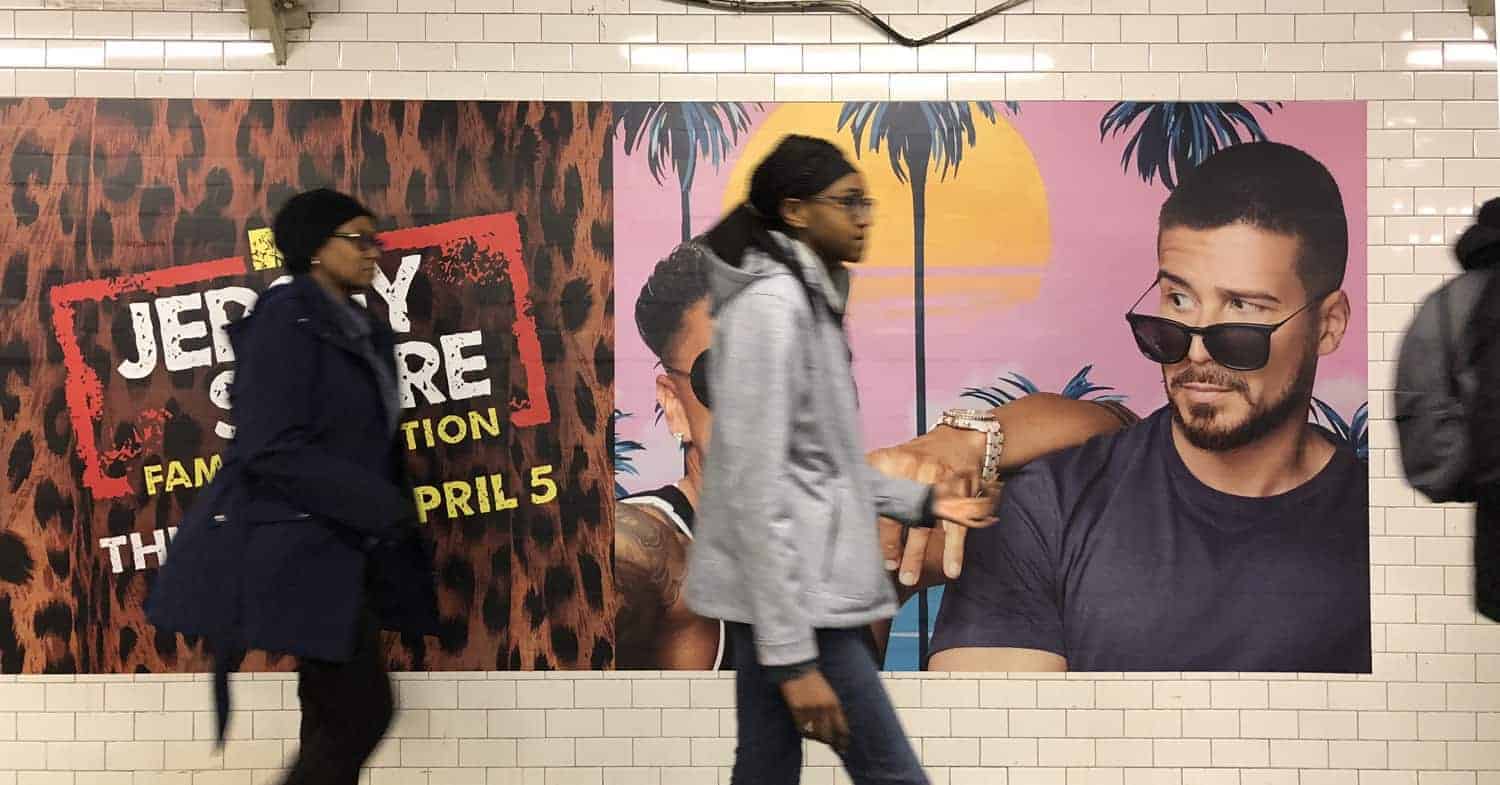 Improving the lives of women is woven into each of the United Nations’ 17 Sustainable Development Goals, markers that all 193 member states aim to reach by 2030. Goal 5 is quite specific: nothing short of gender equality. Attaining this lofty goal means being able to put one’s hands on data that have been broken … Read more 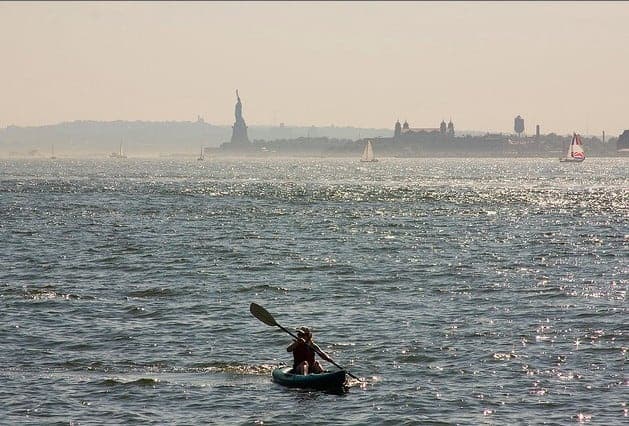 A trio of megatrends that could radically change the makeup of cities around the world is about to converge. “You have two very powerful trends,” says John Wilmoth, director of the United Nations Population Division. “There’s aging of population and there’s an urbanization that’s taking place. It’s not only movement to cities, but it’s the … Read more

BRUSSELS — George Gershwin certainly would not have been inspired to write a symphonic tone poem about an American academic on sabbatical attempting to interpret European reactions to the United Nations. Ten years ago, Robert Kagan wrote that “Americans are from Mars and Europeans from Venus.” Perhaps, but not regarding the UN. After years of … Read more 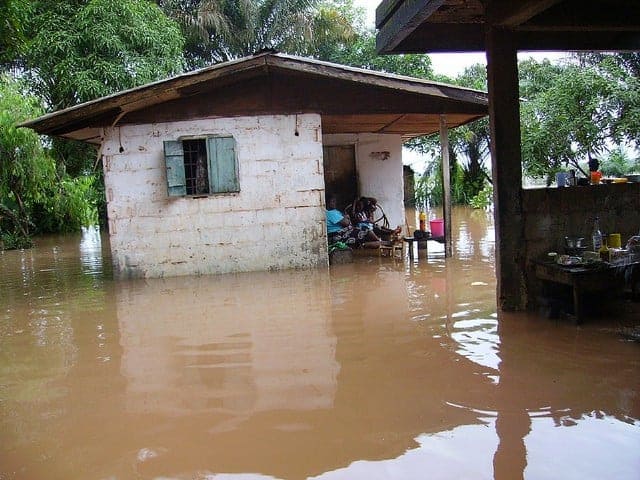 Latin America and the Caribbean have always faced the threat of hurricane intensely, but with new weather extremes related to climate change occurring amid growing urban populations, the lethal mix is bound to cause more damage and deaths every year. Urban planners are not even close to being prepared. Consider the recent havoc that … Read more 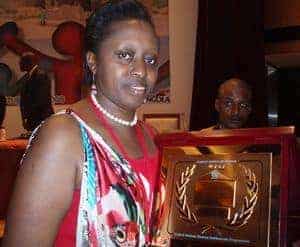 Aisa Kirabo Kacyira of Rwanda has been named deputy executive director and assistant secretary-general for UN Habitat, which is based in Nairobi, Kenya. She succeeds Inga Björk-Klevby, a Swede who was appointed by Kofi Annan, secretary-general at the time. Kirabo, appointed by Secretary-General Ban Ki-moon, is the governor of Eastern Province, the largest province in … Read more