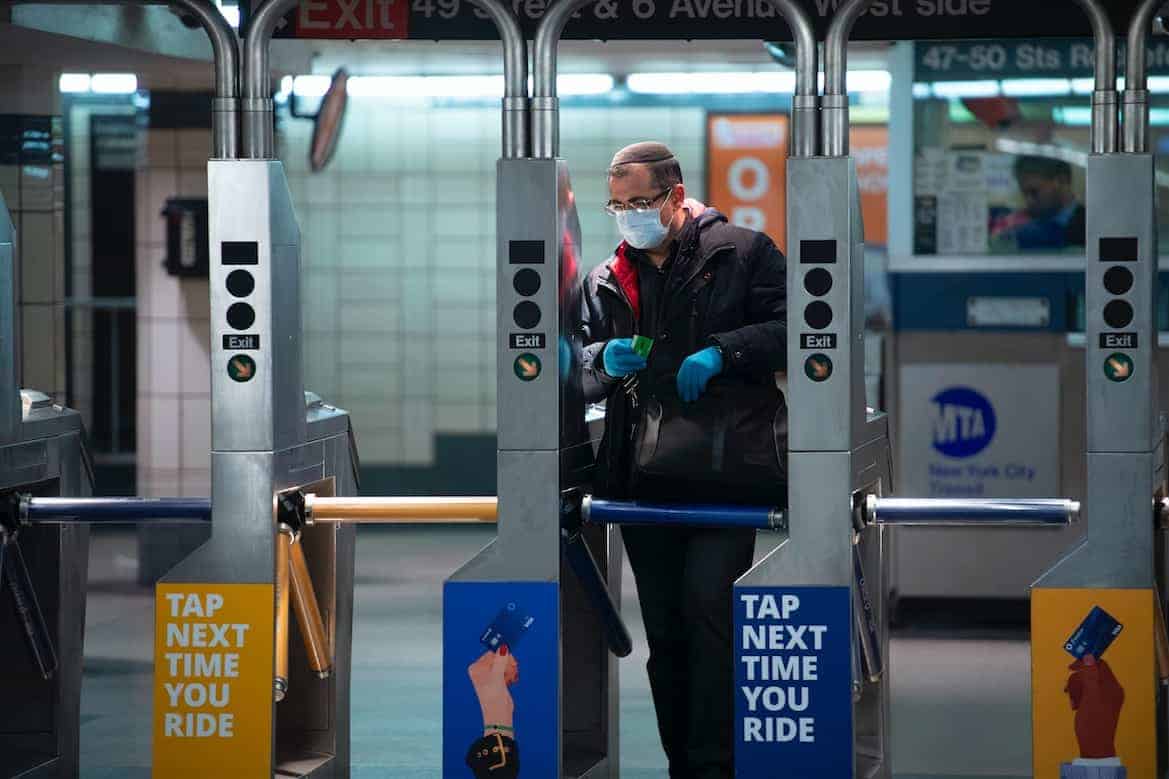 On March 13, United Nations Secretary-General António Guterres ordered New York-based personnel to start working from home as of March 16, to last until April 13. His announcement came one day after the UN confirmed that a diplomat from the Philippines who represents her country at the UN in New York had tested positive for … Read more