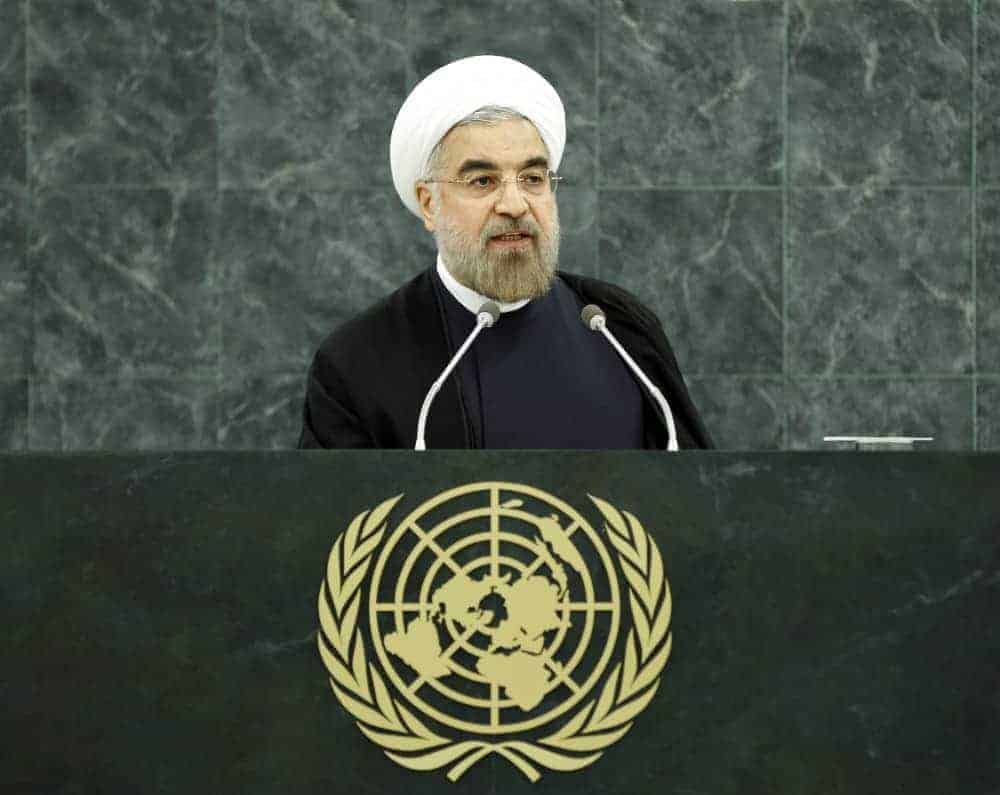 The annual United Nations debate of the 68th General Assembly got off to a contentious start on Sept. 24 with pointedly worded but divergent speeches by Brazil’s president, Dilma Rousseff, and Barack Obama, the president of the United States. The two countries traditionally kick off the annual debate, held every September in New York for … Read more For UN Member Nations, ‘Vulnerability Is a Global Phenomenon’