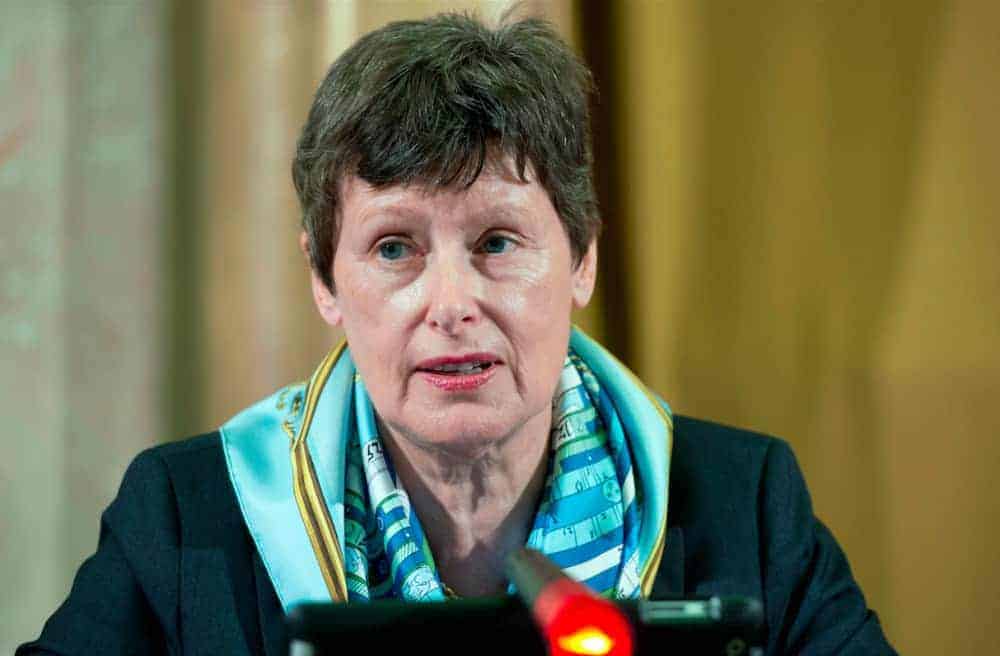 Angela Kane, one of the United Nations’ most respected and experienced officials and the lead negotiator in 2014 in persuading Syria to give up its chemical weapons, has announced unexpectedly that she will be leaving the organization. She has been the UN’s High Representative for Disarmament since March 2012. Reports are circulating around the UN … Read more