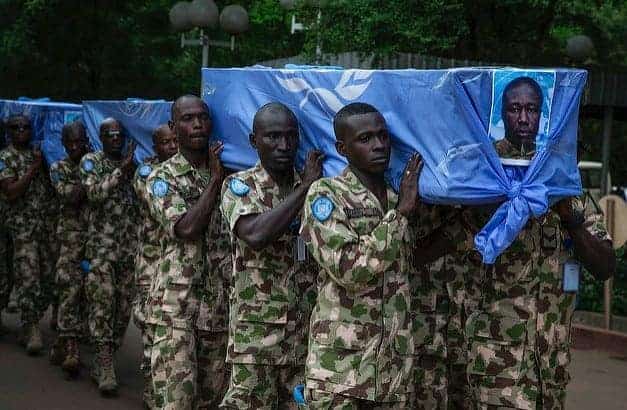 The Dutch contingent of the United Nations peacekeeping mission in Mali is withdrawing its seven helicopters from the operation by spring, leaving a wide hole in reconnaissance and intelligence gathering for the mission that desperately needs those assets. With no immediate supplier for replacement helicopters in sight, the withdrawal presents an additional strain on the mission, … Read more As Terrorist Threats Rise in Mali, the Dutch Slowly Pull Out of Peacekeeping

BAMAKO, Mali — Here in the capital, far from the fight against the Al Qaeda-linked Islamist militants in the north of the country, people are still overwhelmingly supportive of the French military intervention, which began early this year to oust the jihadists. They are also still comfortable with the presence of French and African-led troops … Read more The Real Test of Mali? Holding a Presidential Election in July