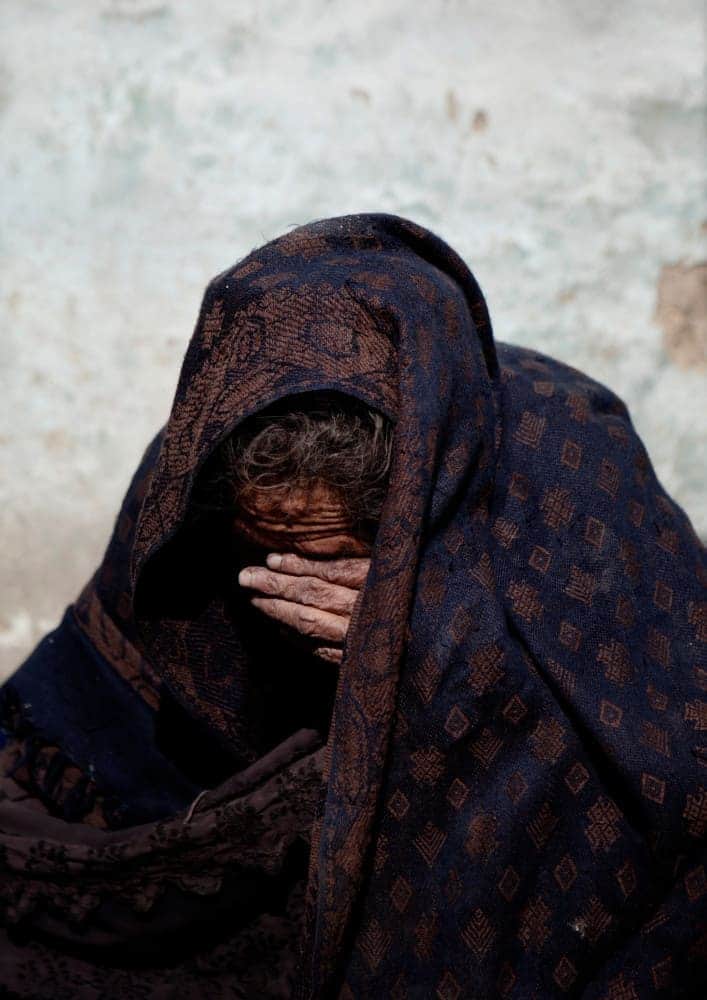 After recording an encouraging drop in civilian casualties in 2012, the United Nations mission in Afghanistan now fears those gains may be reversing, based on the numbers of deaths and injuries already recorded in the first six months of 2013.Casualties have risen 23 percent over the same period in 2012, according to the UN’s midyear … Read more