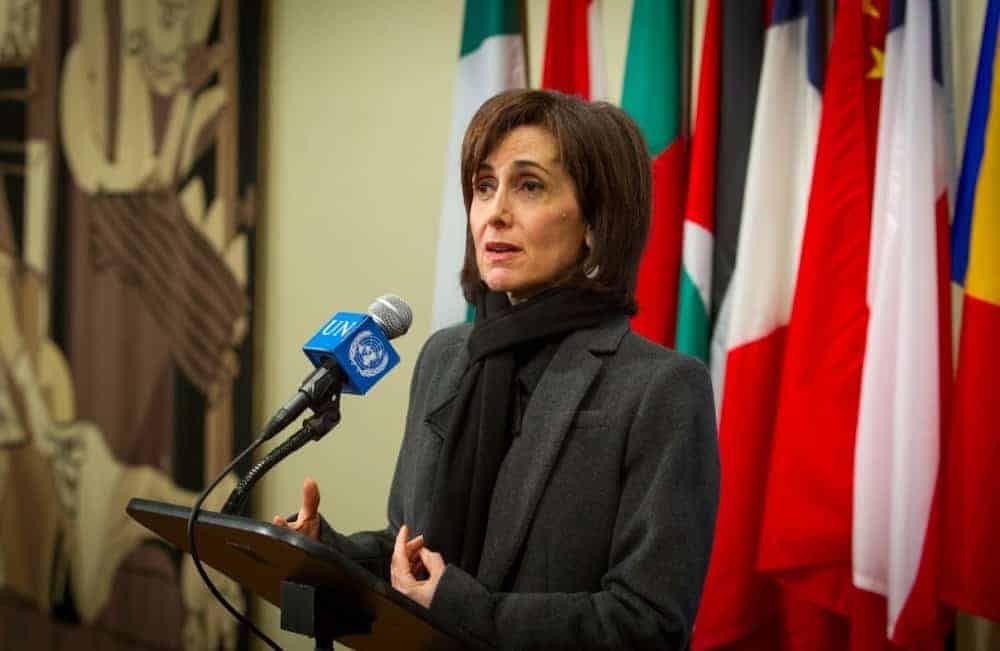 The Palestinians’ failed proposal to formally establish a state and end the Israeli occupation of Palestinian territories by late 2017 through a vote in the United Nations Security Council on Dec. 30 continued to reflect the immense influence of the United States on the Palestinians’ ability to assert themselves through the world body. The vote … Read more Palestinians Move Fast to Join the ICC as Bid for Full Statehood Fails at the UN