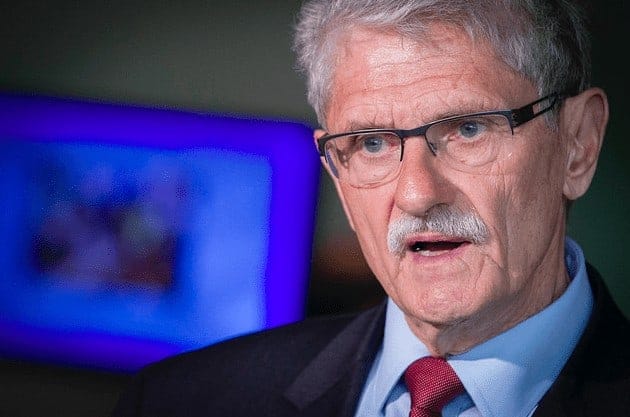 In a year when people who follow the United Nations are focusing on the election of the next secretary-general, the center of early action in that election has moved for the first time in history from the secretive deliberations of the Security Council to an unprecedented open campaign in the General Assembly, which normally has only … Read more Less Politics and More Transparency: What New Leadership Will Mean for the UN