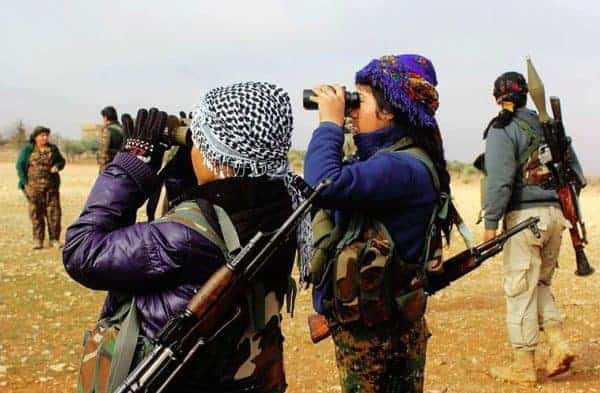 The Trump administration, which announced early this year that it would curtail American-funded women’s health services around the world that may be involved in any way in abortion, has turned its attention to curbing family planning in the United States. Rules have been issued with immediate effect that American women can no longer obtain contraceptives … Read more