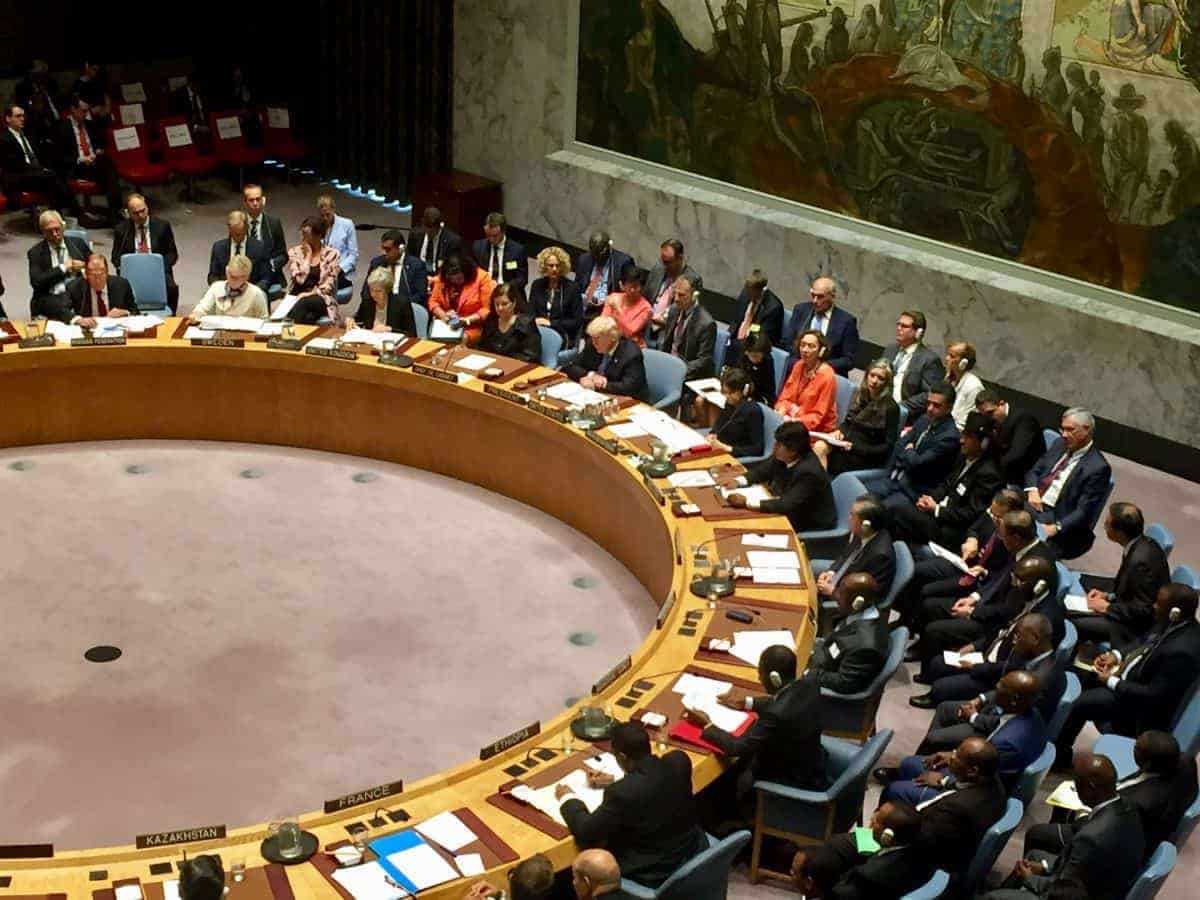 President Donald Trump chaired a United Nations Security Council meeting on stopping the spread of weapons of mass destruction and seized the occasion again to lambaste Iran, which he had earlier this month intended to make the sole focus of the Sept. 26 session. Pushback came from most of the other Council members, who … Read more 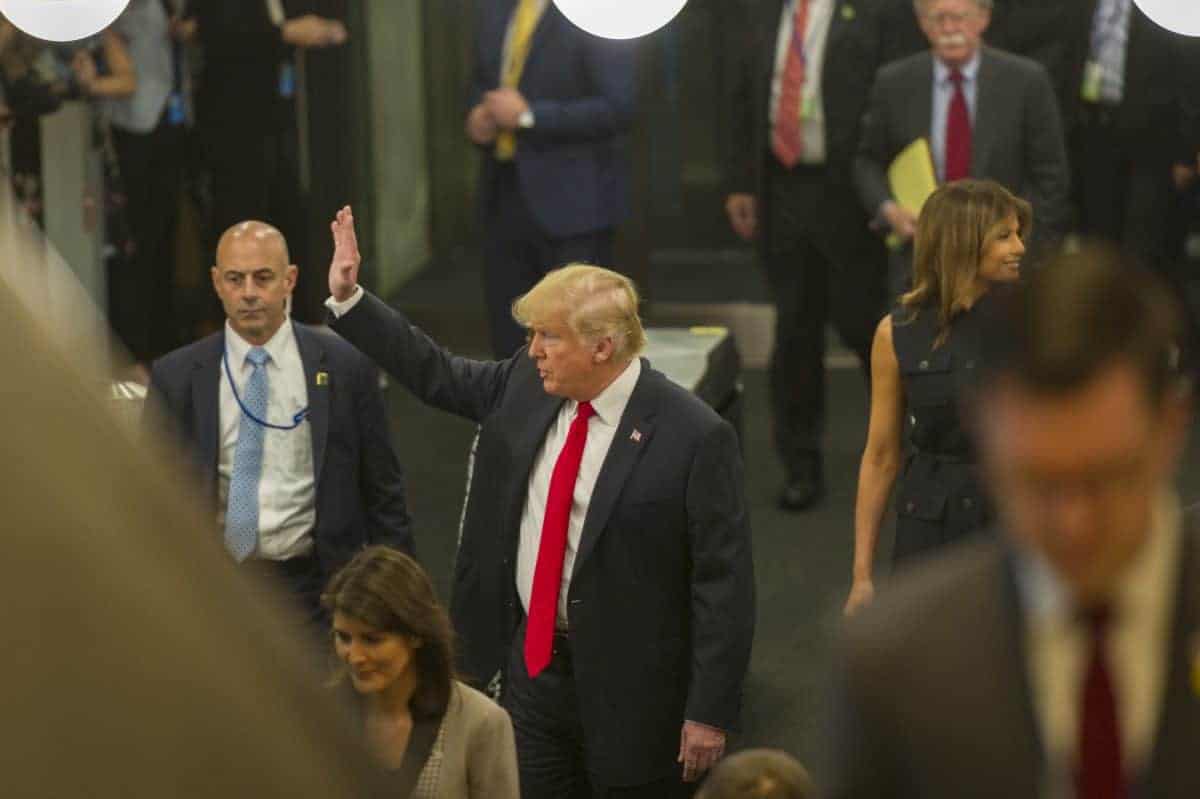 Donald Trump, the president of the United States, arrived late for the opening day of the 73rd United Nations General Assembly on Sept. 25. His speech began on an awkward note as he elicited laughter from the world audience for boasting about his accomplishments. During his speech, he also aggressively rejected the global approach to … Read more