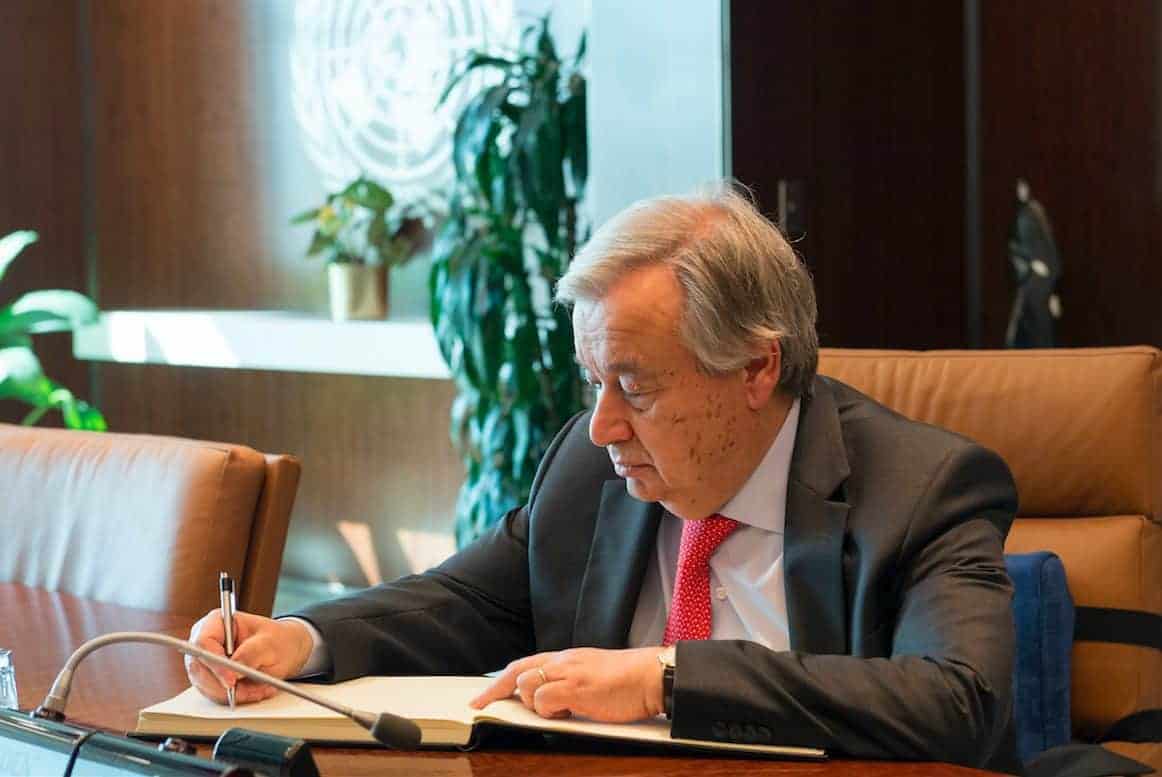 Was it only two years ago that so many people were elated by the appointment of António Guterres as secretary-general of the United Nations? After public debates organized by the president of the General Assembly and informal ones by the 1-for-7-Billion “Find the Best UN Leader” coalition, he emerged as the top candidate in the … Read more