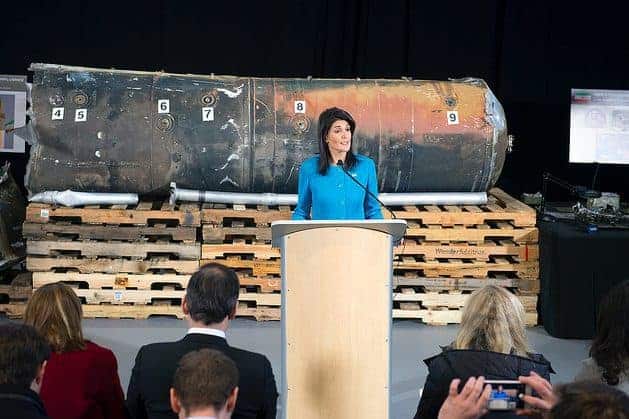 Why are the United States Department of Defense and the US ambassador to the United Nations acting as spokespeople for Saudi Arabia’s atrocious war against the religious Yemeni-Houthi minority? And why is Ambassador Nikki Haley throwing herself in front of the international community with laughable evidence to claim, among other statements: “The Iranian regime cannot … Read more