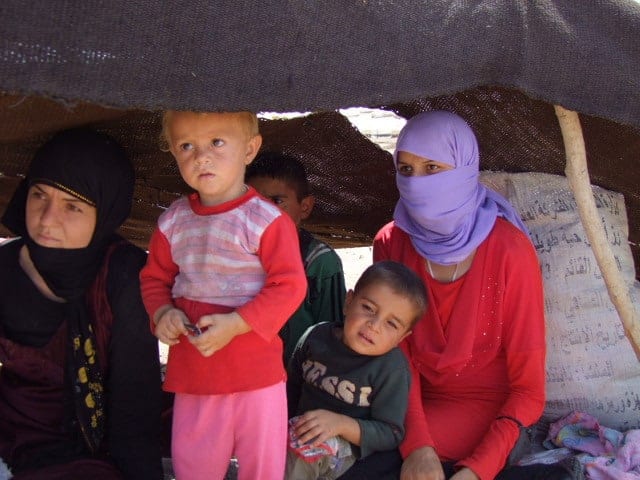 The extremist Sunni militant group called Islamic State of Iraq and Syria, which recently declared a caliphate in parts of the Middle East, now controls an area of 13,000 square miles in Iraq and Syria. Testimonies coming out about daily life in the ISIS-controlled region depict an agenda of fear and intimidation being imposed, one … Read more