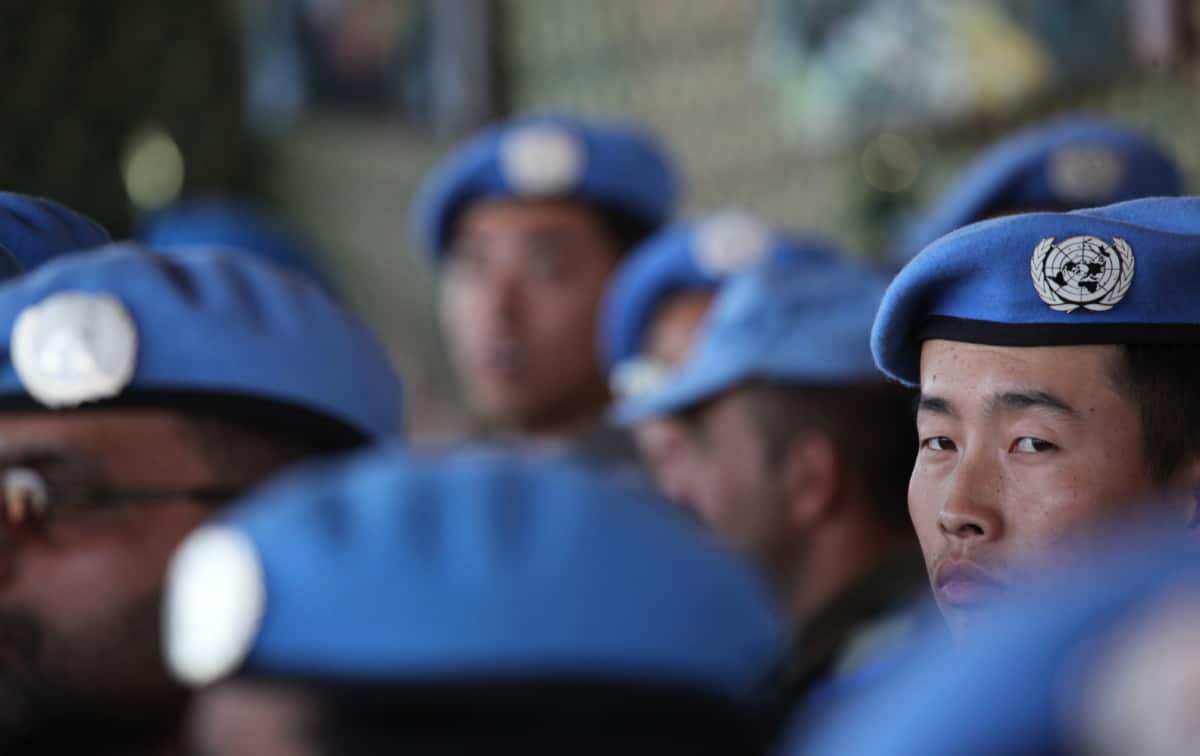 As China has projected its economic and military power more widely not only in Asia but also in Africa and to some extent in Latin America, little notice has been paid by the general public to another arena of growing influence: United Nations peacekeeping. In coming weeks, the Chinese are expected to announce the formation … Read more As China Becomes a Major Player in UN Peacekeeping, Will It Respond to Crises?