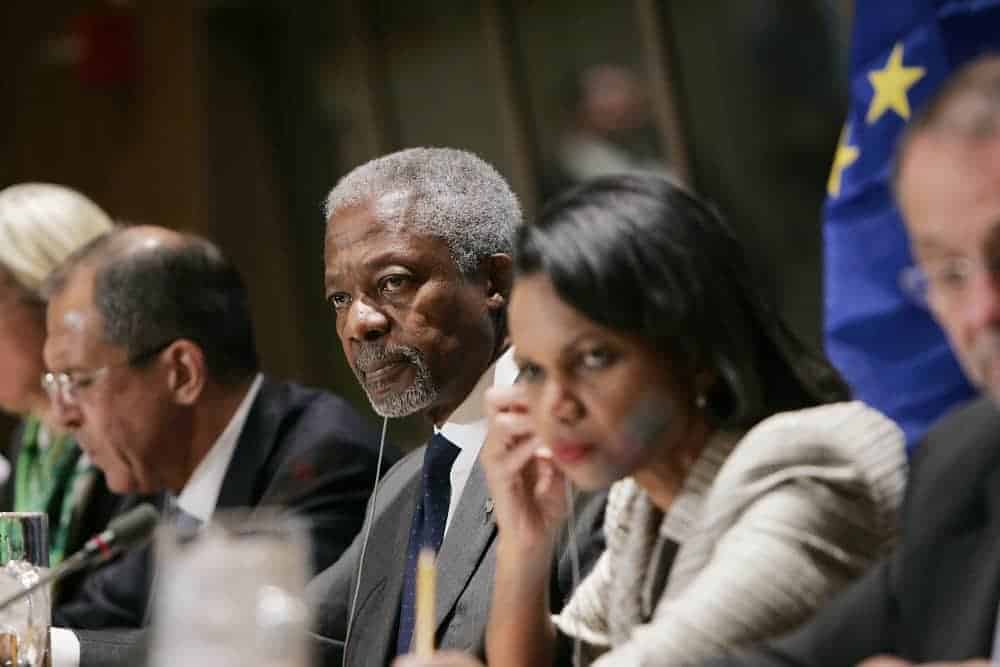 Here is a comprehensive, up-to-date timeline charting the nearly 47-year campaign of Israeli settlement development in territories occupied by Israel after the Six-Day War, along with a graph tracking the years and population. This timeline accompanies “The Limits of Diplomacy: Israeli Settlements” by Irwin Arieff. 1967 June 5-10: The settlements have their origins in the … Read more Israeli Settlements: A Timeline From 1967 to Now 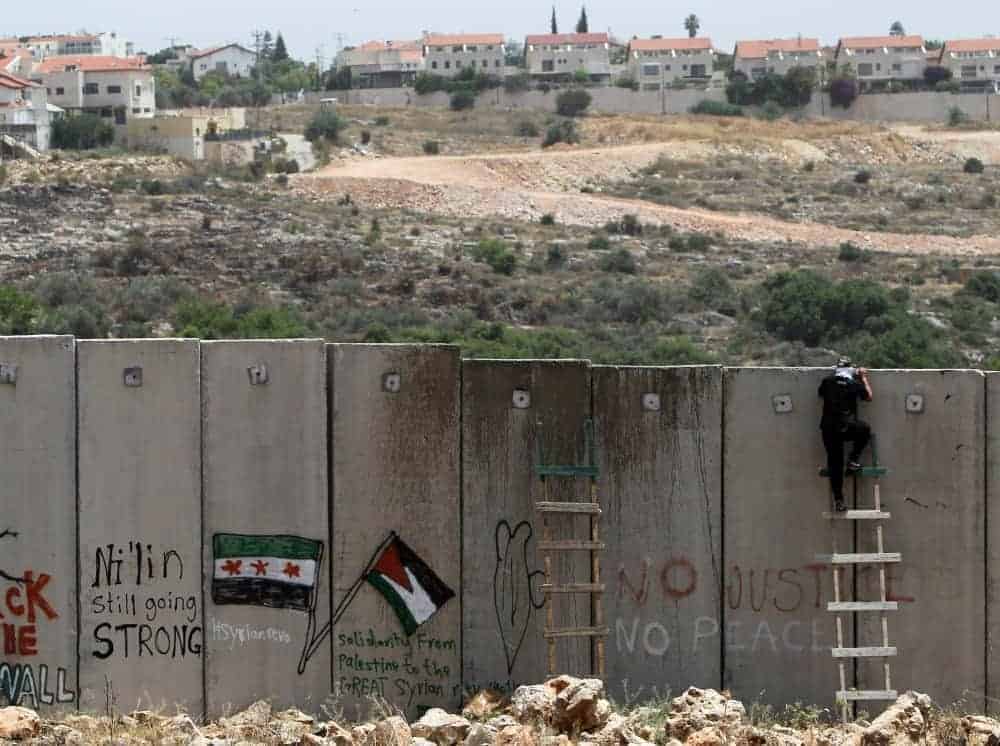 Many Israelis reacted with surprise and dismay when United States Secretary of State John Kerry blamed Israel’s seemingly insatiable appetite for settlements for the collapse of the latest round of Middle East peace talks. The negotiations were already on hold when Israel announced it was opening the door to yet another 700 new housing units … Read more The Limits of Diplomacy: Israeli Settlements 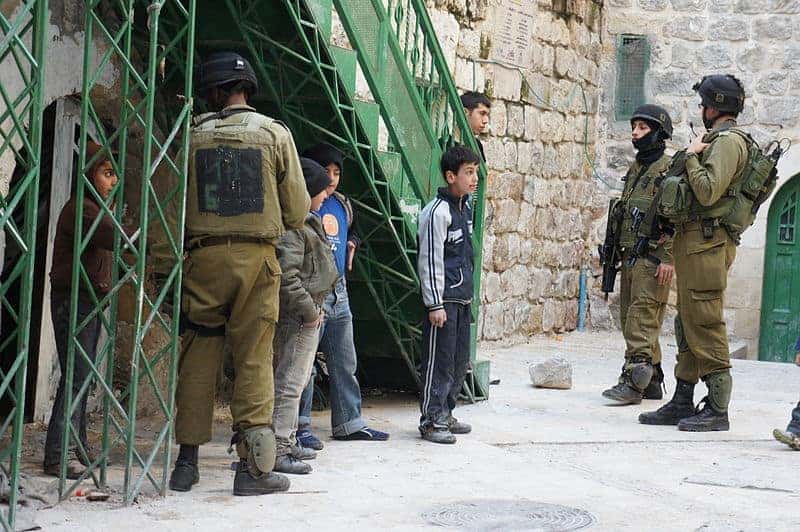 A large amount of news, analysis and political rhetoric is disseminated daily about the current American-initiated Israeli-Palestinian peace negotiations. However, comparatively little attention — and, hence, insufficient understanding — is given to a  critical aspect of the decades-old conflict: population growth. Differential rates of population growth are redefining the relative demographic standing of Arab-Israelis, … Read more Israeli-Palestinian Population Growth and Its Impact on Peace