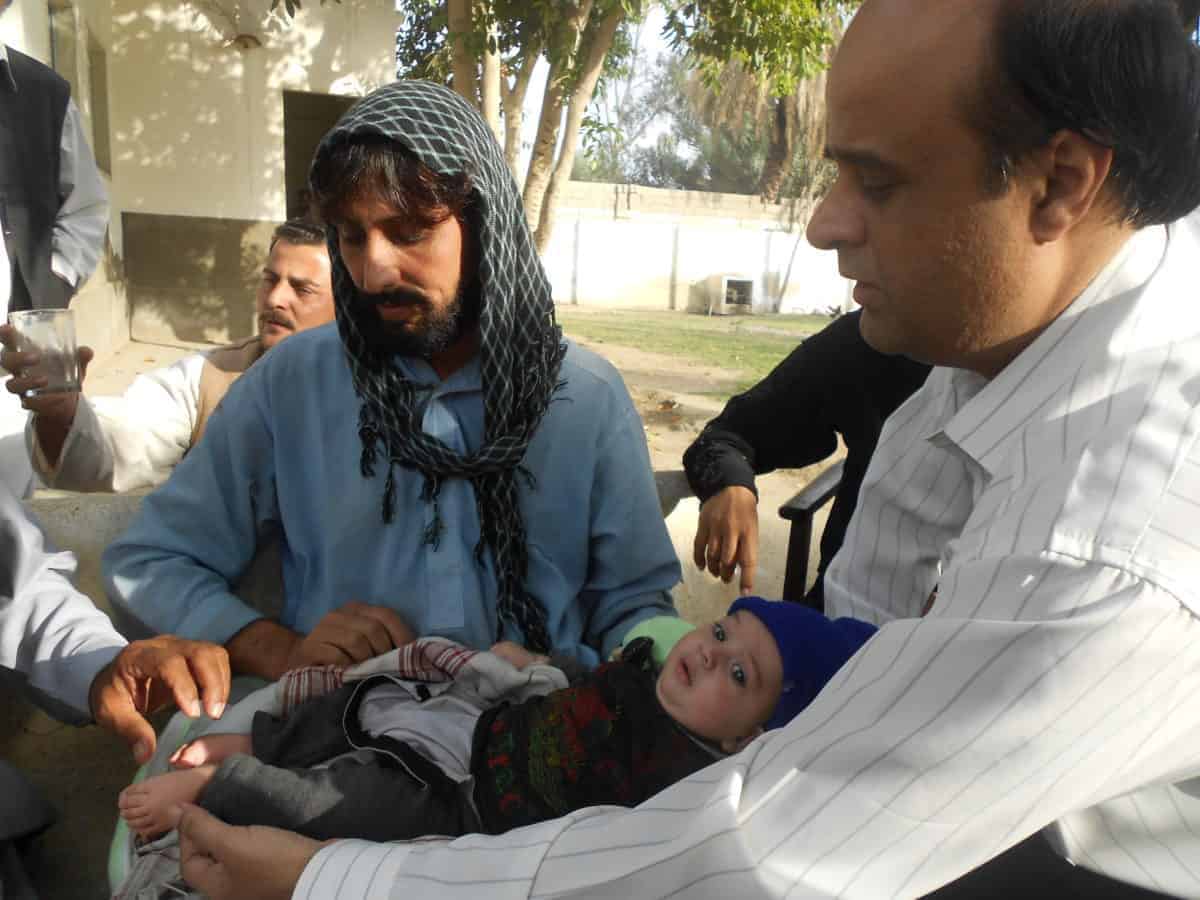 Recent research reports published by The Lancet could make a lot of people rethink the assumption that once a disease has been declared eradicated, that’s it. Done. A recent resurge in cases of polio in several countries and concern in Europe that antibiotic resistance is being bought there by refugees and migrants are becoming global … Read more