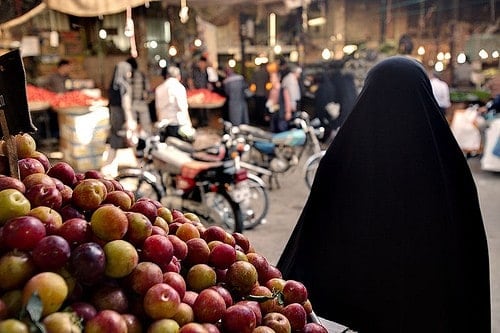 WASHINGTON — If the term “track two” sounds like an announcement at Grand Central Terminal in New York, it has an altogether different meaning farther east at United Nations headquarters. Diplomats there suspect they’re hearing “track two” talks; that is, informal talks aimed at resolving problems, although the talks neither involve them nor any other official … Read more