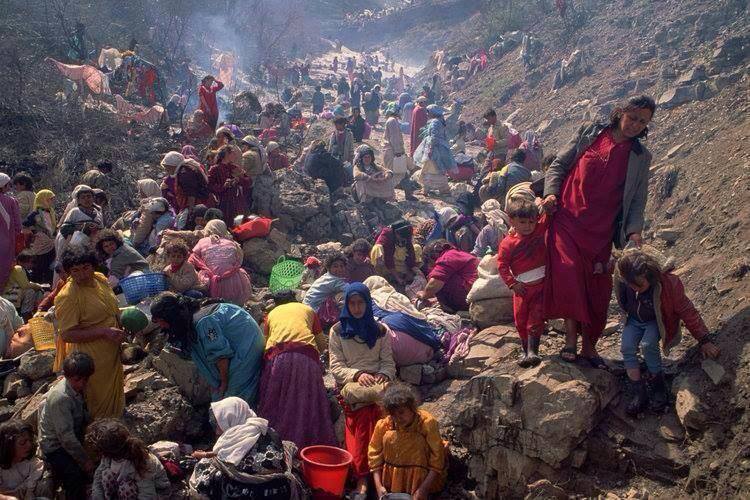 The news from Syria and Iraq is most often dominated by besieged cities and airstrikes on the strongholds of the Muslim extremists of the Islamic State. What those fighters are doing to women they abduct is often hidden by the terrorizing captivity under which they are held. The daily horror of torture, rape and slave … Read more