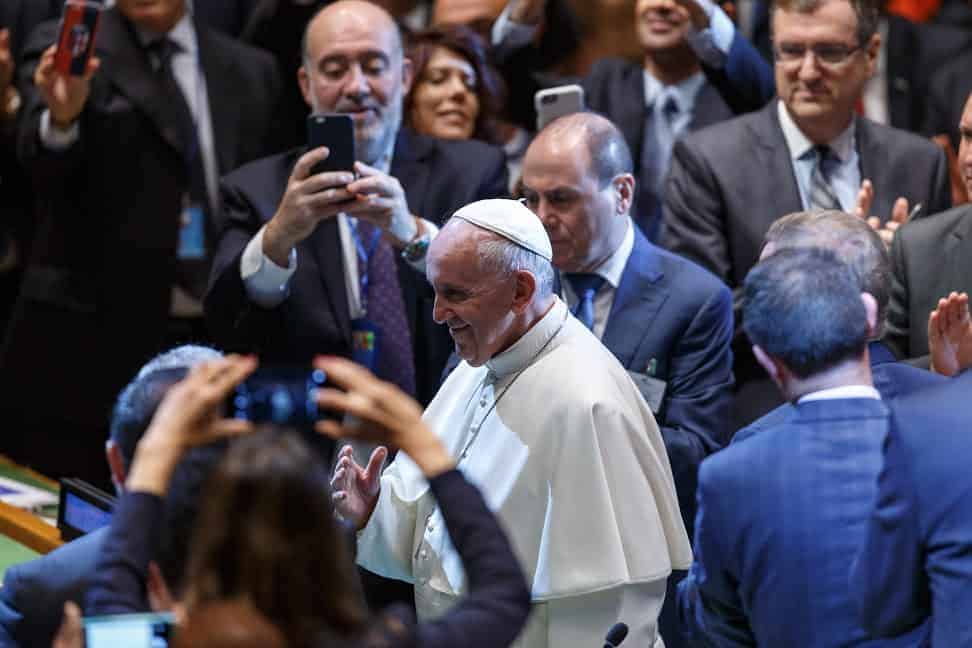 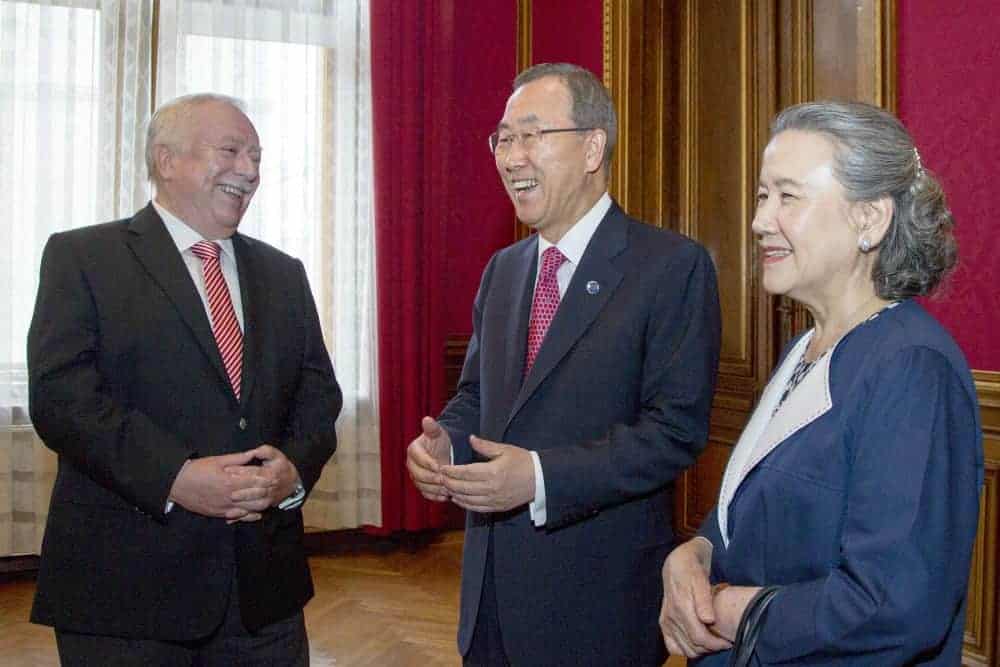 Ban Ki-moon, 69, has been the secretary-general of the United Nations since 2007. A South Korean, Ban spent his childhood in a war-torn country and later experienced its rebirth as an industrial power in Asia. His job never stops, so on Sundays he works, taking calls on his BlackBerry and responding to queries from his … Read more